Tim Neville writes frequently about the outdoors, adventure, and the business of both for Outside, Ski, and The New York Times among other large outlets with national and international circulations. 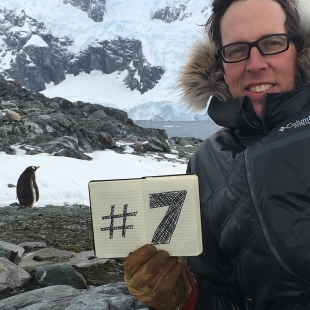 Tim is a PADI certified Open Water Adventure Diver, an avid skier (all forms), runner, cyclist, fly fisher and climber. Mostly, he’s a traveler: Tim has been to all seven continents, speaks four languages and has visited more than 70 countries. He lives in Oregon with his wife and daughter, where he skis Mount Bachelor as much as he can.